The Black Keys’ ninth studio album, “Let’s Rock”, will be released June 28, 2019 via Easy Eye Sound/Nonesuch Records. The long-awaited album, their first in five years, is a return to the straightforward rock of the singer/guitarist Dan Auerbach and drummer Patrick Carney’s early days as a band. Auerbach says, “When we’re together we are The Black Keys, that’s where that real magic is, and always has been since we were sixteen.” The second song from the record, Eagle Birds, debuts today; it follows the previously released single Lo/Hi. The Black Keys’ thirty-one city North American tour begins September 23. “Let’s Rock” is available for pre-order on all formats here.

Since their last album together, both Auerbach and Carney have been creative forces behind a number of wide-ranging artists:

Dan Auerbach formed the Easy Eye Sound record label, named after his Nashville studio, in 2017, with the release of his second solo album, Waiting on a Song.  Since its launch, Easy Eye Sound has become home to a wide range of artists including Yola, Shannon & The Clams, Dee White, Shannon Shaw, Sonny Smith, Robert Finley, and The Gibson Brothers; it also has released the posthumous album by Leo Bud Welch as well as previously unreleased material by Link Wray. 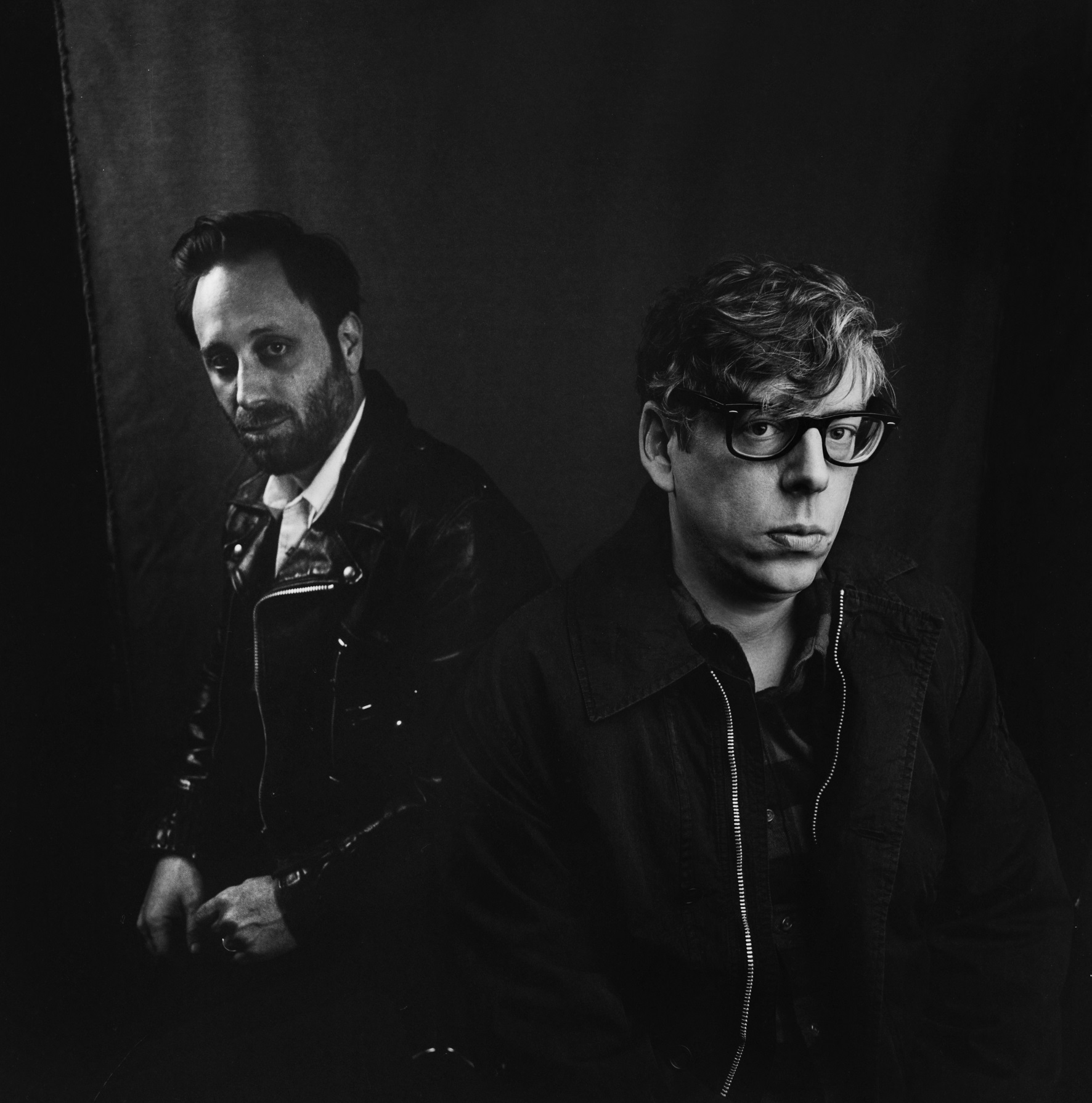 Connect with The Black Keys