NEXT WEEK ON THE ELLEN DEGENERES SHOW

STREAM I LOVE IT HERE

Thomas is also due to make his TV debut performance of the album’s lead single One Less Day (Dying Young) next Thursday, April 4th on The Ellen DeGeneres Show. 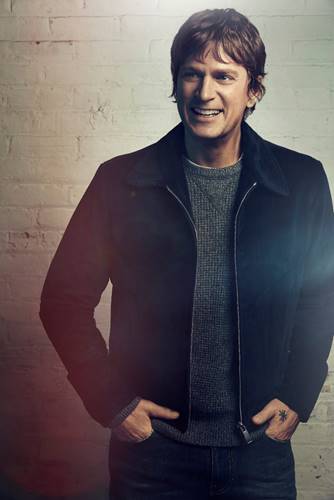