We had the pleasure of seeing Irish band ‘Walking On Cars’ rock out at Max Watts in Melbourne for their first ever headline tour of Australia and NZ.

It was a decent crowd turnout with the majority being Irish expats roaring on their heroes. They played a great variety of tracks from their 2 studio albums – Speeding Cars, Hand in Hand,’Too Emotional’ which was exactly that! Catch Me If You Can, Ship Goes Down,’ ’Don’t Mind Me’ from their brilliant 2016 debut release Everything this Way, and their latest release, ‘Monster’ which has 258 million streams and sounded brilliant!  Their tracks are heart/soul wrenching and unique! 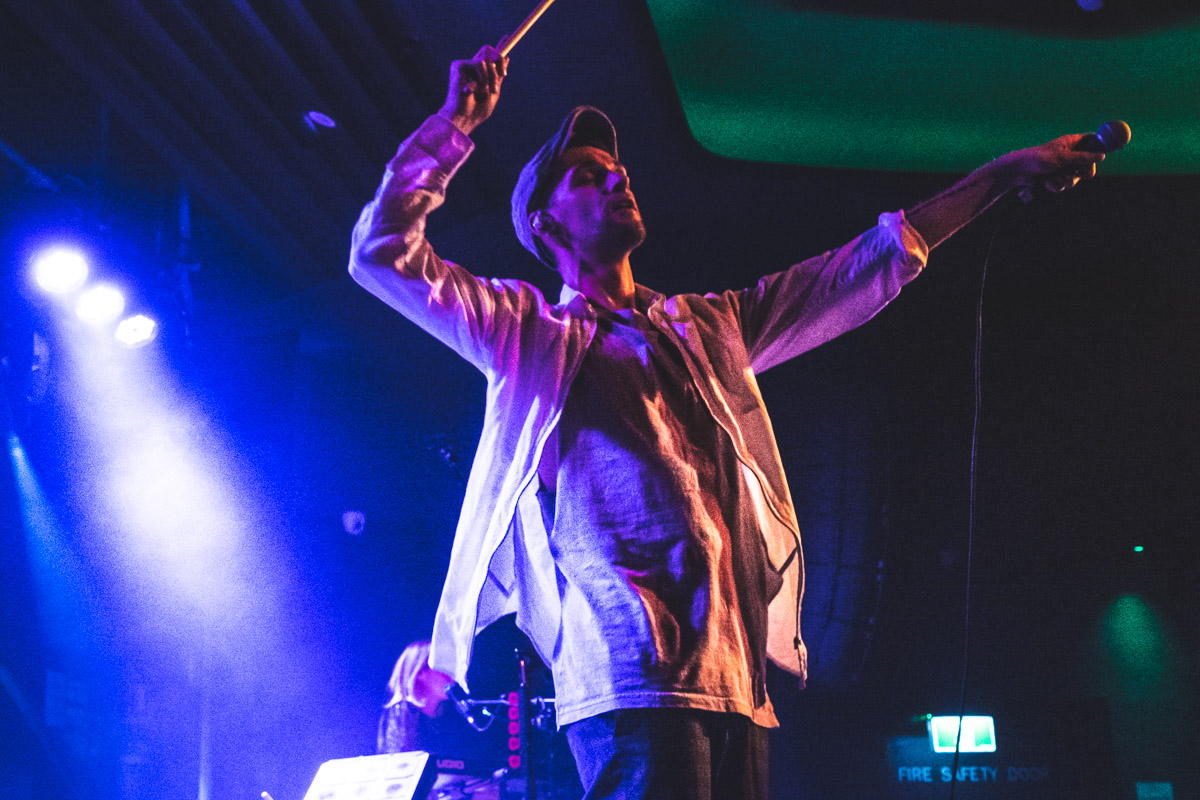 Hailing from Dingle, Ireland these childhood friends looked very comfortable on stage with lead singer, Patrick Sheelhy engaging with the crowd regularly and expressing how happy they were to be performing ‘Down Under’ for the fans. The crowd knowing all the lyrics sing along enthusiastically, with Sheehy often pointing the mic into the crowd encouraging them to sing along with him. They were happy by the amazing response that were getting from the Melbourne crowd. You could see how much the crowd could feel the emotion and energy. 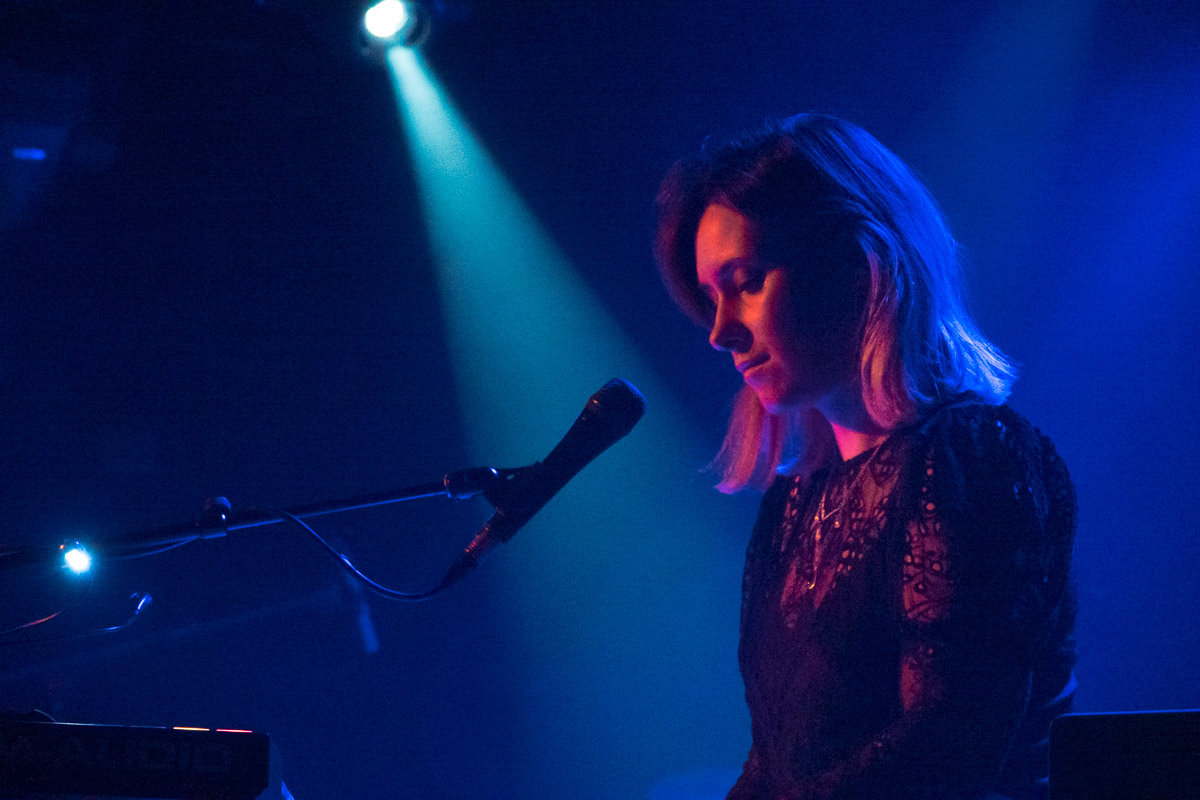 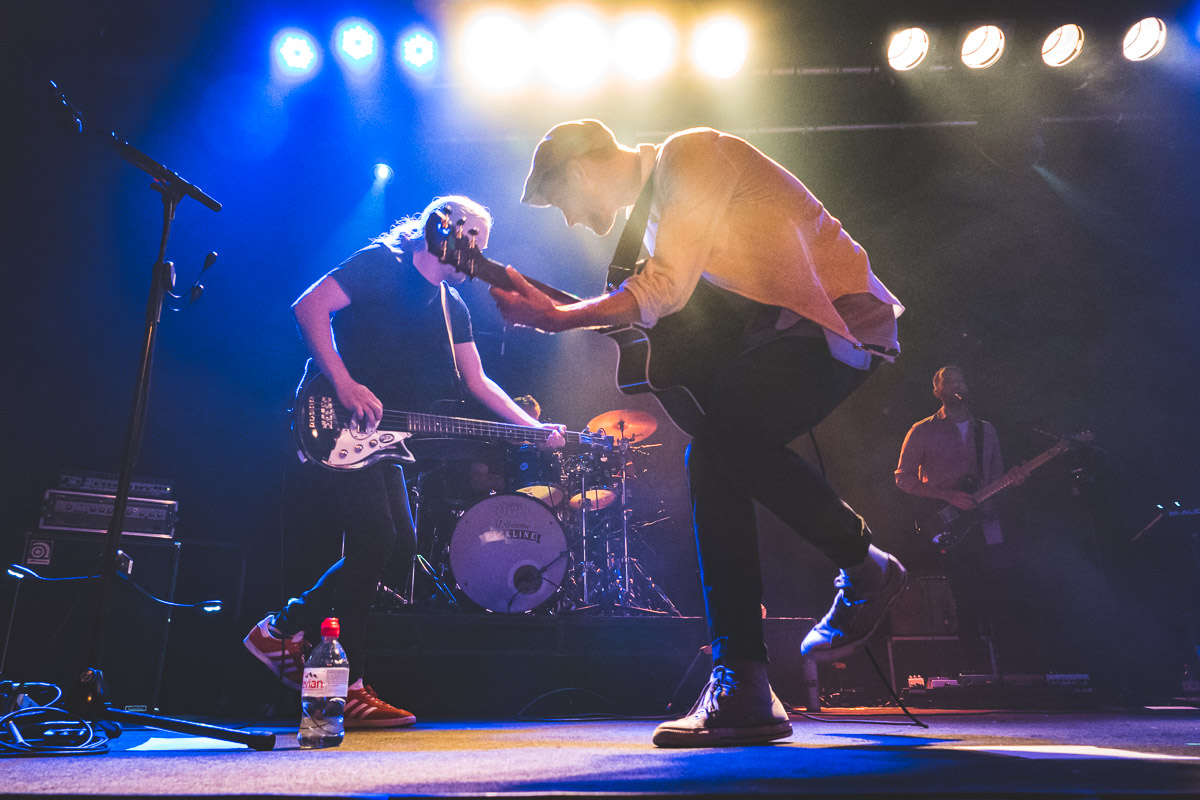 The band play the songs as if they were playing them for the first time, with every member of the band complimenting each other’s sound. You can see why they have such a massive following in Europe!

The 1 ½ set was a great chilled/rocking night, leaving all the fans and new fans wanting more! We highly recommend seeing them live! A great bunch of guys and we see a huge future ahead for them! Thanks for a great night! 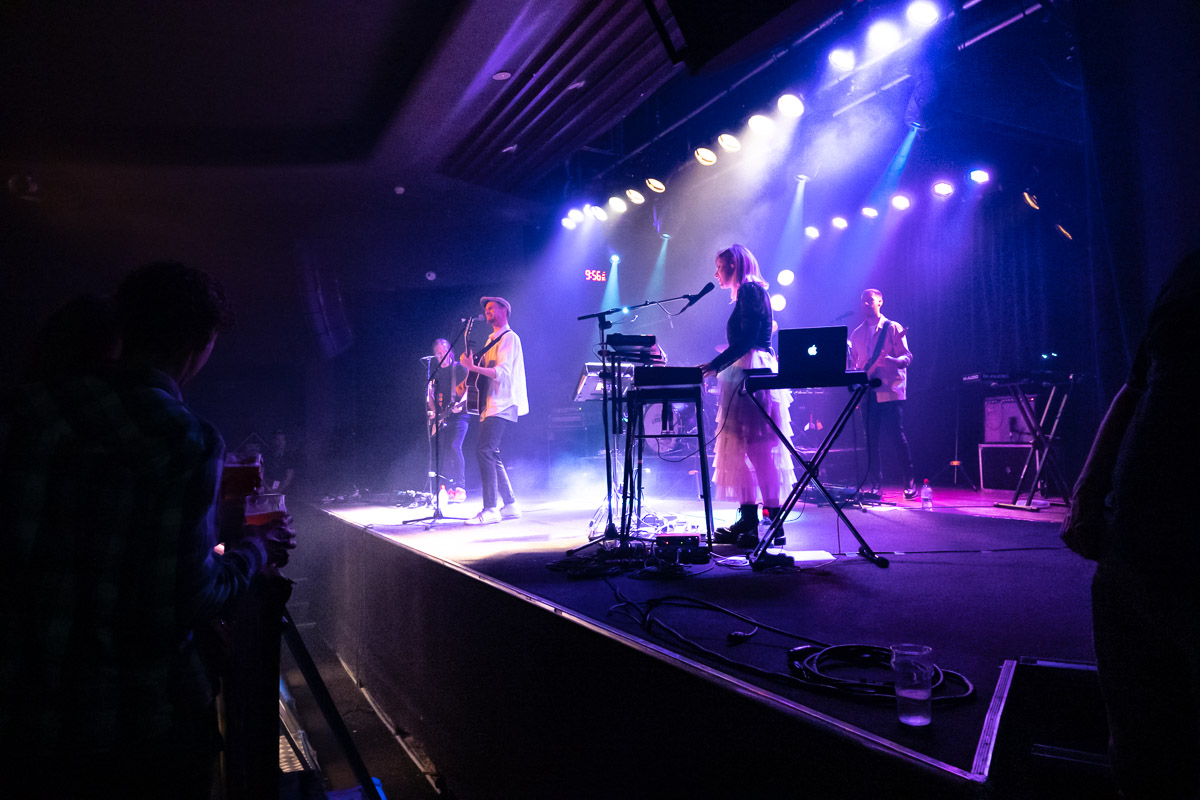