TO RAISE MONEY FOR PEOPLE

AFFECTED BY THE RECENT DISASTER

Tobiahs has today announced ‘Beirut’, a collection of 3 previously unreleased recordings to be released exclusive to his Bandcamp. All proceeds will go to Lebanese Red Cross to help provide healthcare, shelter, food and medical aid to people affected by the recent disaster in Lebanon. Fans can name their price, providing space to donate what they are able to. 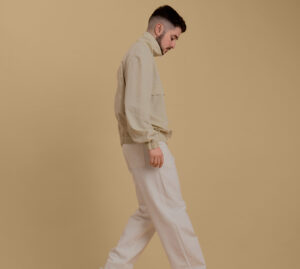 QUOTE FROM TOBIAHS:
This year, I decided to embrace my roots and bring inspiration from the house music scene in Beirut into my own music. For decades there has existed a severely underrated dance culture filled with the most passionate people, incredible clubs, and musicians and producers of the highest calibre. Creating and celebrating like they’re the luckiest people in the world, often under terrible political circumstances. The recent disaster in the city has affected me so strongly, seeing the suffering of my people, family and friends.

Despite my distance I am determined to do something to help the people in the city, with whatever small platform I have. I’ve gathered 3 previously unreleased songs and I’m making them available to you all via Bandcamp. Pay what you can, 100% of the money raised from this is going directly to those affected by this tragedy via the Lebanese Red Cross. We will not be going through any government organisations, your money will be going straight to where it is needed. My people don’t ask for much, years of struggle without a cry for help, but now they need us. Thank you, this means the world to me. 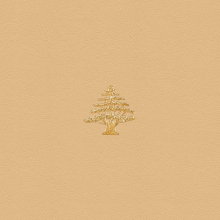