Baltimore’ begins with impermeable guitar riffs before launching into an assault of thumping drums and colossal instrumentation. Taking cues from influences such as Violent Soho and Dear Seattle, the verses brood with expressive, poignant melodies, deftly accentuated with spatial reverb and poetic intimacy before the song crescendos into its cathartic chorus. Dynamic capacity and song writing intricacies highlight the group’s chemistry while the lyrics expose serious subject matters.

“There was a group of people at a show of ours and they were acting heaps cool and loud and better than everyone and they just pissed us off. And then we started playing the show and they were front row dancing like they were our best mates, which ties in with the lyrics in the chorus, ‘Slowish Soho dancing, everyone just seems so fucking fake’. And the rest of the song is about the ever-changing world we live in, and the constant technology that surrounds us.”

Previous singles from Deadshowws have been been supported by the likes of Spotify, triple j, triple j Unearthed, and Australian community radio.

In the live arena, the band have sold out several shows across the East Coast of Australia, having shared the stage with the likes of These New South Whales, Totally Unicorn, Pandamic and Bootleg Rascal. 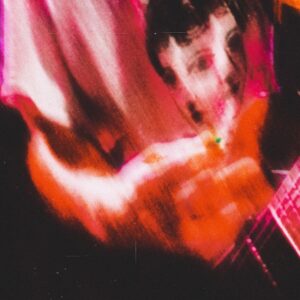