Brisbane indie alt-pop group Cub Sport enchanted Festival Hall, Melbourne to a sold out show on the 13th April 2019. The crowd packed with young love filled guys and girls, with the front row packed with people parading the gay pride flags. It was crazy, you could feel the love and pride that was being projected from the crowd, even before the first song played!

To start the private journey through his heart, lead singer Tim Nelson, dressed in white high-waisted pants and a white leather belt draped over his body, begins with ‘Unwinding Myself’ He sings it in pure a cappella style, leaving everyone speechless. Just as beautiful as the album version! 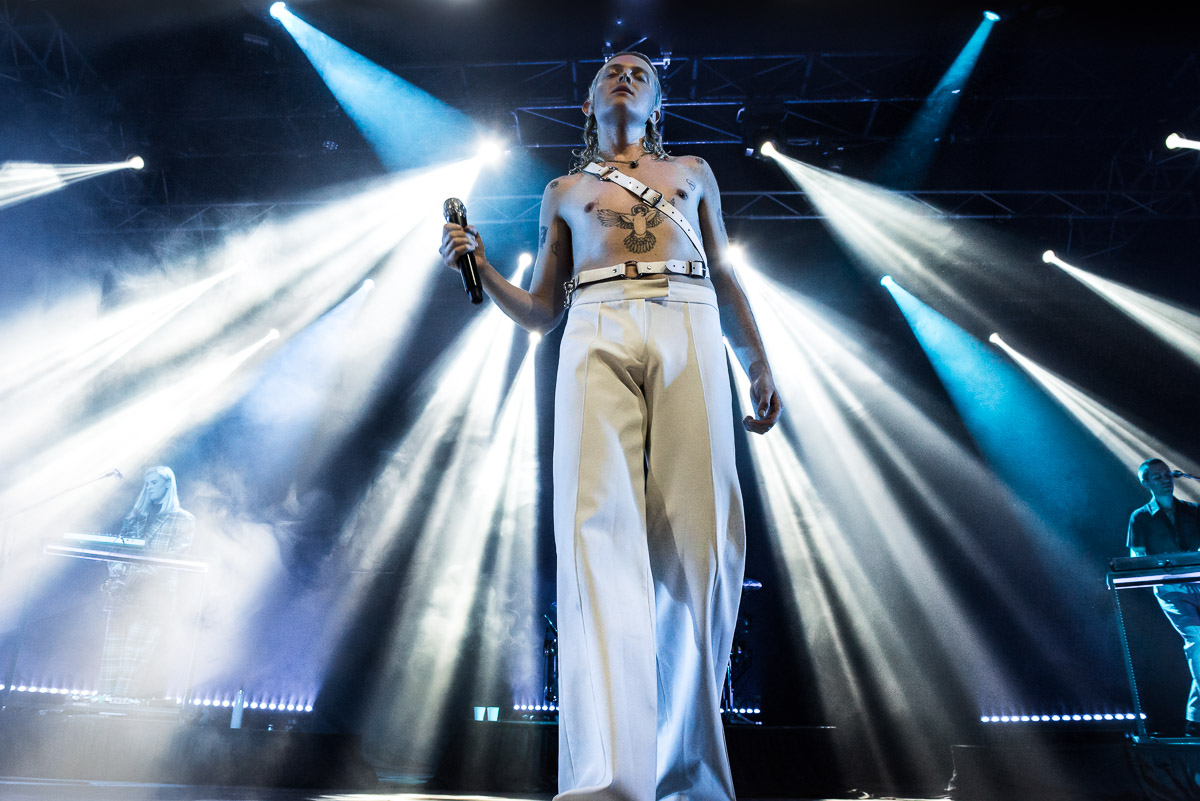 To pick up the tempo, they play ‘Video’ which is their second track on their latest album, with Tim standing at the top of their stage set up; a platform with 2 ramps on each side with a red lit video backdrop.

With only watching 2 tracks, you’re easily swept away by his intense vocals and slow passionate defined movements that made you feel like it was all in slow motion. The female fans went crazy with his moves! Tim has been described lately as the Australian Justin Bieber, just more gay! 🙂 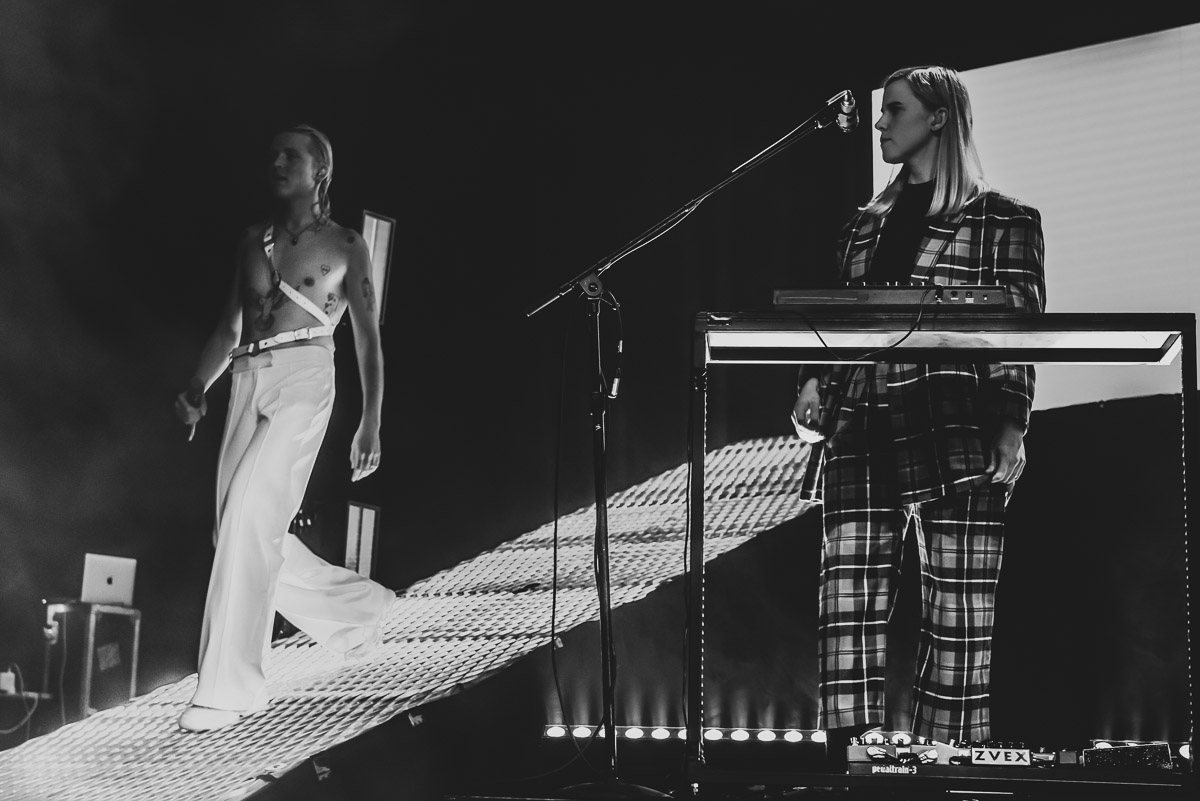 Next track ‘Chasin ’ is from their second album ‘Bats’. This song connects with most, having the lyrics define anyone feeling lost and not knowing what you’re chasing in life at a young age. Another popular track was up next ‘Hawaiian Party’. The entire crowd singing along to every word, telling a story of another layer of his heart.

Beautifully written ‘Look After Me’ was directly after. He hypnotically draws you in with his soulful voice and slow motion movements. Towards the end of the song, you are lost in his dreamy world, where every word feels like a dream. At this stage, I was very surprised at how great this gig was and was very interested to know what they had coming up. 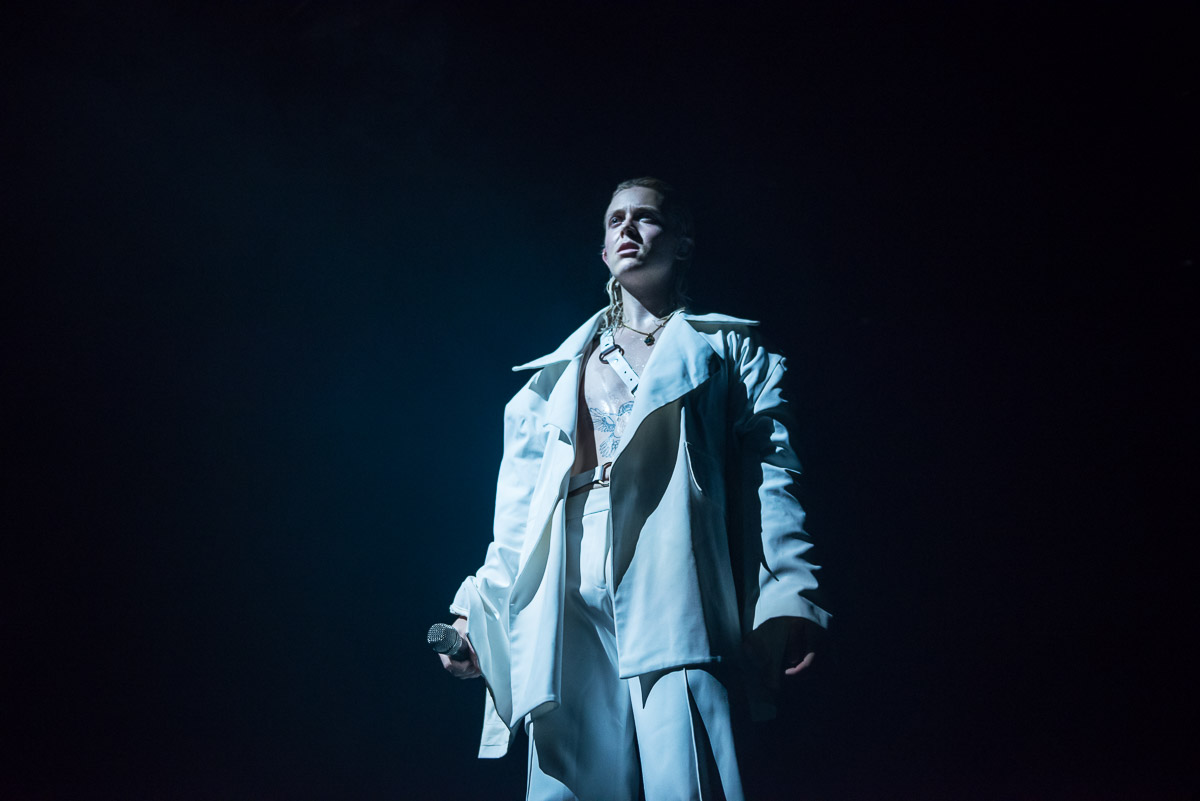 The band took the crowd for a trip down memory lane with ‘Only Friend,’ ‘Trees’ and ‘Butterflies’. The highlight was the visually hypnotic ‘Good Guys Go,’ using elements from the video clip with the red lighting that represented the ‘Stranger Things’ vibe and when Tim sang the chorus “you know I’m breaking my back,” he would re-enact the clip and slowly bend, stretching back as far as he could to express the lyrics. It was mind blowing!! 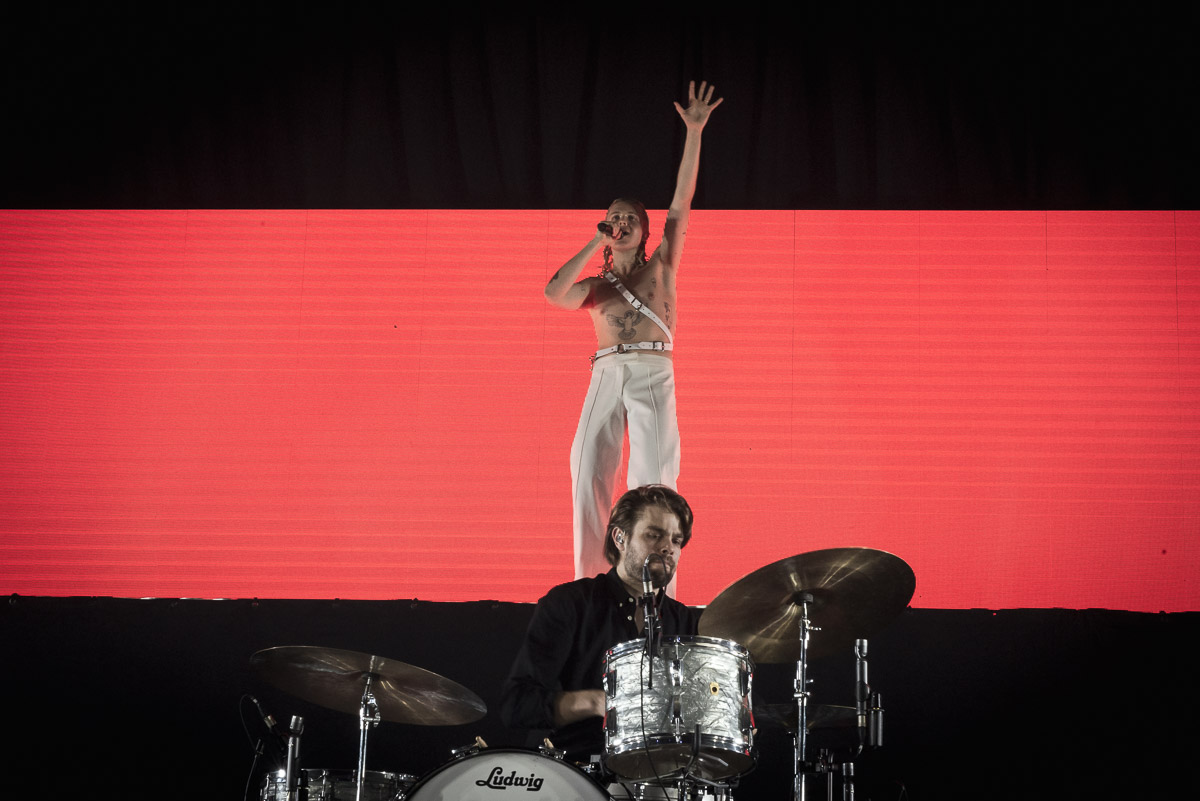 You could feel so much love and connection that the crowd was feeling by this stage. They were definitely stuck in his web of love!

With more tracks to satisfy the heart, they play ‘Come Out,’ ‘Party Pill,’ ‘Summer Lover, ‘Stars’ and ‘Limosine.’ each track all telling the stories of his life. One of their biggest hits ‘Sometimes’ creeped in toward the end of the 1 ½ hour set and that completely went off!! What a powerful performance!

This band is so touching to watch. To see the journey and love behind Tim and Sam Netterfield (band member) create such heart felt music is amazing. Tim mentions to the crowd how happy he is that they are now married and finally being able to be. He strongly believes that to live and love is more important ‘Everyone deserves love and happiness’, he says’. Couldn’t agree more! 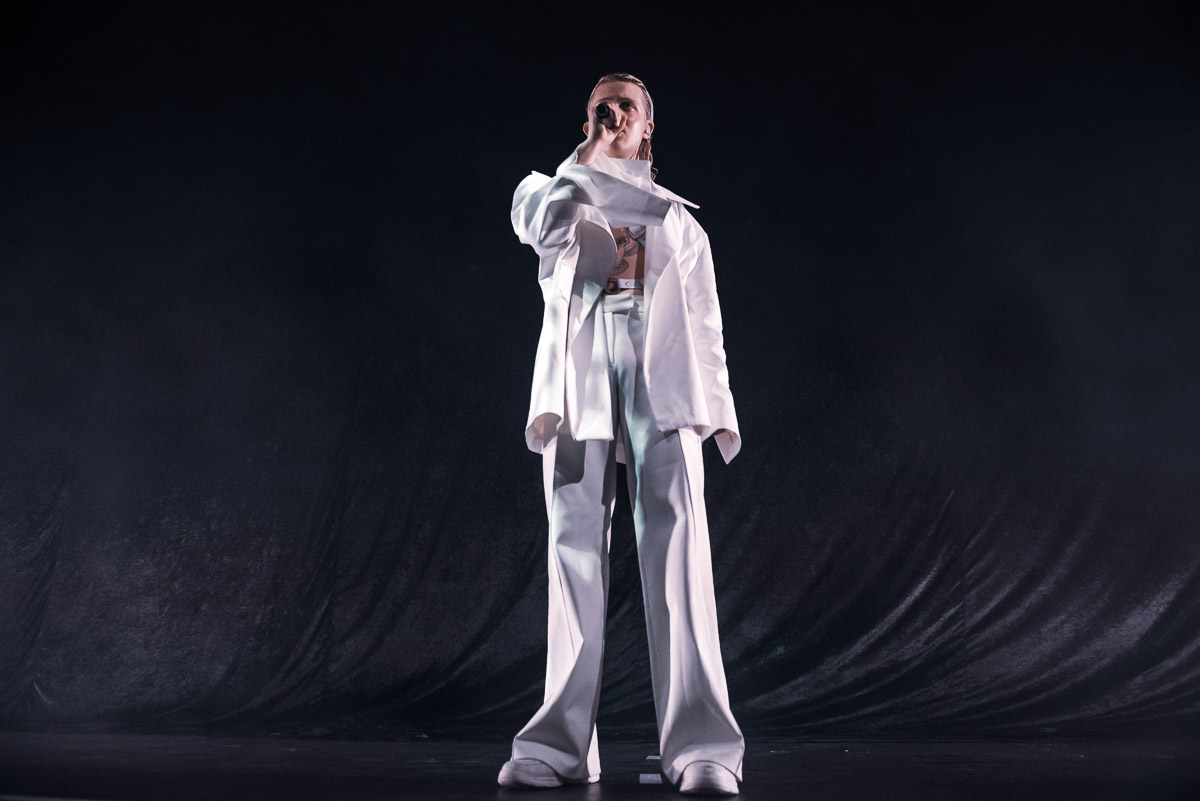 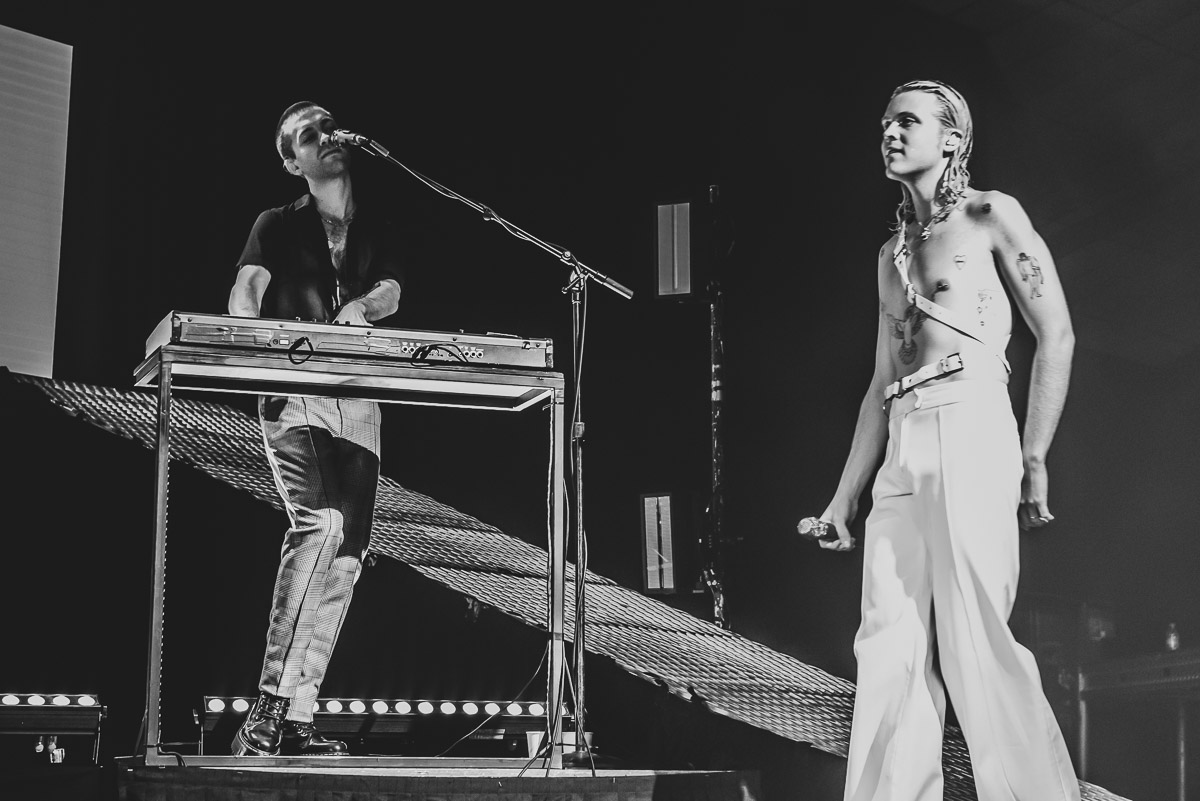 This concert was like a visual soundtrack of love. “It’s too real life and too much like a dream”

A surprising fantastic gig! Loved it and a must see!