RETURNS WITH NEW SONG ‘CAUGHT IN THE FIRE’

Today Bazzi released his first song since his debut album COSMIC (more than 2 billion streams worldwide + the ARIA double platinum Mine and ARIA double platinum Beautiful feat. Camila Cabello). Caught In The Fire finds Bazzi conflicted and trying to understand the world around him. The song premiered via Zane Lowe’s World Record on Apple Music a short time ago and marks the beginning of a new era of Bazzi. 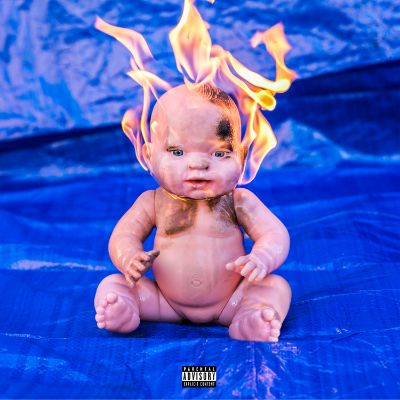 LISTEN TO CAUGHT IN THE FIRE HERE