WA-based 18 year old rapper ARNO FARAJI is delighted to share his new feel good single ‘Scalin’, produced by Milan Ring. The track was premiered on triple j’s ‘Good Nights‘ and Sniffers and comes off the back of a run of national shows alongside Kwame and ahead of six Australian dates with Cosmo’s Midnight this May. Listen to ‘Scalin” HERE.

Arno Faraji shares, “The song is about following your passions and taking opportunities when they come! Life rarely called, especially in our favour, so when it does you have to answer, you never know if you’ll have the same opportunity!”

Of his collaboration with Milan Ring, Faraji notes, “It was dope from the start, before we really got into anything we got to know each other a little bit and talked influences, traded sounds and got a feel for what we were both listening to at the time. I showed Milan this bassline from a track called FUNGUS and next thing I know, Milan is jamming and ends up creating her own dope bassline, almost in response to what I played.”

‘Scalin‘ follows the release of ‘things change’ and Remi & Sensible J’s track ‘Bless (What It’s Like)’ in late 2018, wrapping up a huge 24 months since nabbing the triple j Unearthed High prize in 2017. Following his win, Faraji took to the stage supporting the likes of Rejjie Snow, Smino and Tkay Maidza, as well as hitting national touring festivals including Groovin The Moo and triple j’s 2018 One Night Stand in Tasmania to 20,000 people.

Making the shift from guitarist to beat-maker/rapper at an early age, Arno Faraji continues to carve his own path with his unique take on quick-witted and thoughtful raps across a future-leaning and diverse soundscape.

Stay tuned for more new music from Arno Faraji in 2019.

Scalin’ is out now, buy/stream it here. 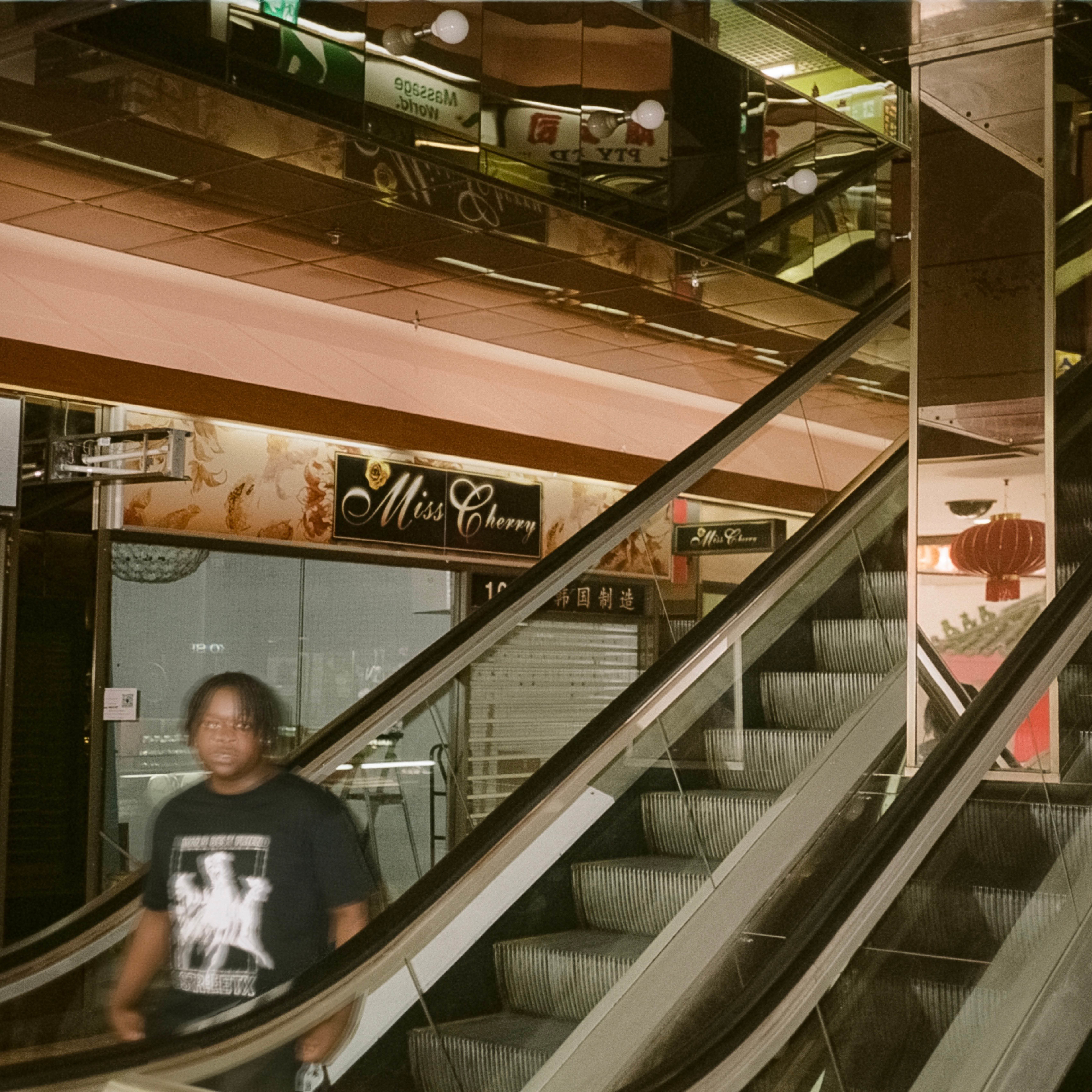