World renowned artists in their own right, A- Trak a.k.a Alain Macklovitch and Ferreck Dawn, a.k.a Freek Coppens, have blessed our ears over the last few years with a steady stream of hit singles, respectively. First joining together in 2018, saw Ferreck Dawn enlist A-Trak for remix duties on his global hit, ‘In Arms’, which reached the overall #1 spot on Beatport and became one of the most played tracks on Ibiza during the summer, garnering over 50 million streams. 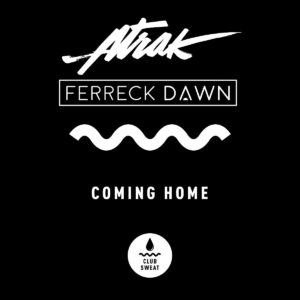 Discussing the new single and how it came together, Ferreck says, “I’ve always been a fan of Alain’s work. This past summer Alain spent a few days in London and we sat down to work on this track. I think it’s a very cool combination of Alain’s typical clever sample hooks and my beats and arrangement. I’m very happy with how this track turned out” 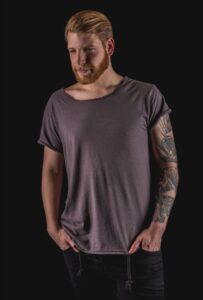 A-Trak is the quintessential cultural connector, his 20-year musical path has seen him take turns as an internationally renowned turntablist, founder of the iconic label Fool’s Gold, Grammy-nominated producer, innovative remixer and much more. Alain elaborates, “I remixed “In Arms” last year and was really fascinated by that track. Like, how did these guys get that crazy low end? I think half the fun of linking up with a producer for a collab is just exchanging tricks and seeing how we each work. It was a fun session and I think you can hear that excitement in this song”