Australian born, LA based songwriter Lili Kendall has today announced her divine new singlelove, herself, out Friday April 26.  love, herself is a serene, blissful track; an ode to love and everything that comes along with the strength of true passion.  Lili has also released a glorious clip for love, herself, sugar-coated and bright, directed by Cole Needham (Shae Jacobs, Cat Spare).

love, herself is both wonderously timeless, describing the highs of being in love, and also incredibly modern, with on-the-pulse production reminiscent of SZA and Ariana Grande.  Lili’s voice glides on love, herself, and she sings with a confidence and assurance well beyond her years.  Speaking about writing the song, Lili reveals, “When I was originally writing the song in the studio I was singing ‘I think I am in love with love itself’ – then something came over me, and I just started singing ‘herself’ instead.  It made so much sense to me.  I wanted to bring light to the divine feminine in not only every being but every atom, the collective energy that is love, herself.”

The clip for love, herself feels like a feast – every shot is stunning, meticulously put together, and deeply pleasing to the eye.  Lili is surrounded by love; as she sits encircled by friends, and even sitting alone, the viewer can feel a strong, heavenly, feminine energy exuding through her presence.  Working with director Cole Needham, Lili explains the ideas behind the clip, “We wanted to keep it clean and simple, like a cherry on top of the song.  It accents the story and emotion of love, herself perfectly to me.  I really just wanted to showcase that thing in all of us, what makes us all love and connect to one another.”

Lili has been living in LA for two years, working on her craft and growing into her own – and it looks like her work is going to pay off in the form of her debut album later in 2019.  Honest and captivating, Lili describes her journey over the last couple of years, “I spent most of the first year in LA  lost and confused.  The second year I stopped relying on people, and made my own way into studios as a writer instead of an artist.  After over six months of writing, I realised I had so much music on my laptop that I could create 10 albums.  So I chose my favourite songs, the ones I really connected to, and I began crafting my debut album.”

love, herself the single is out Friday April 26. 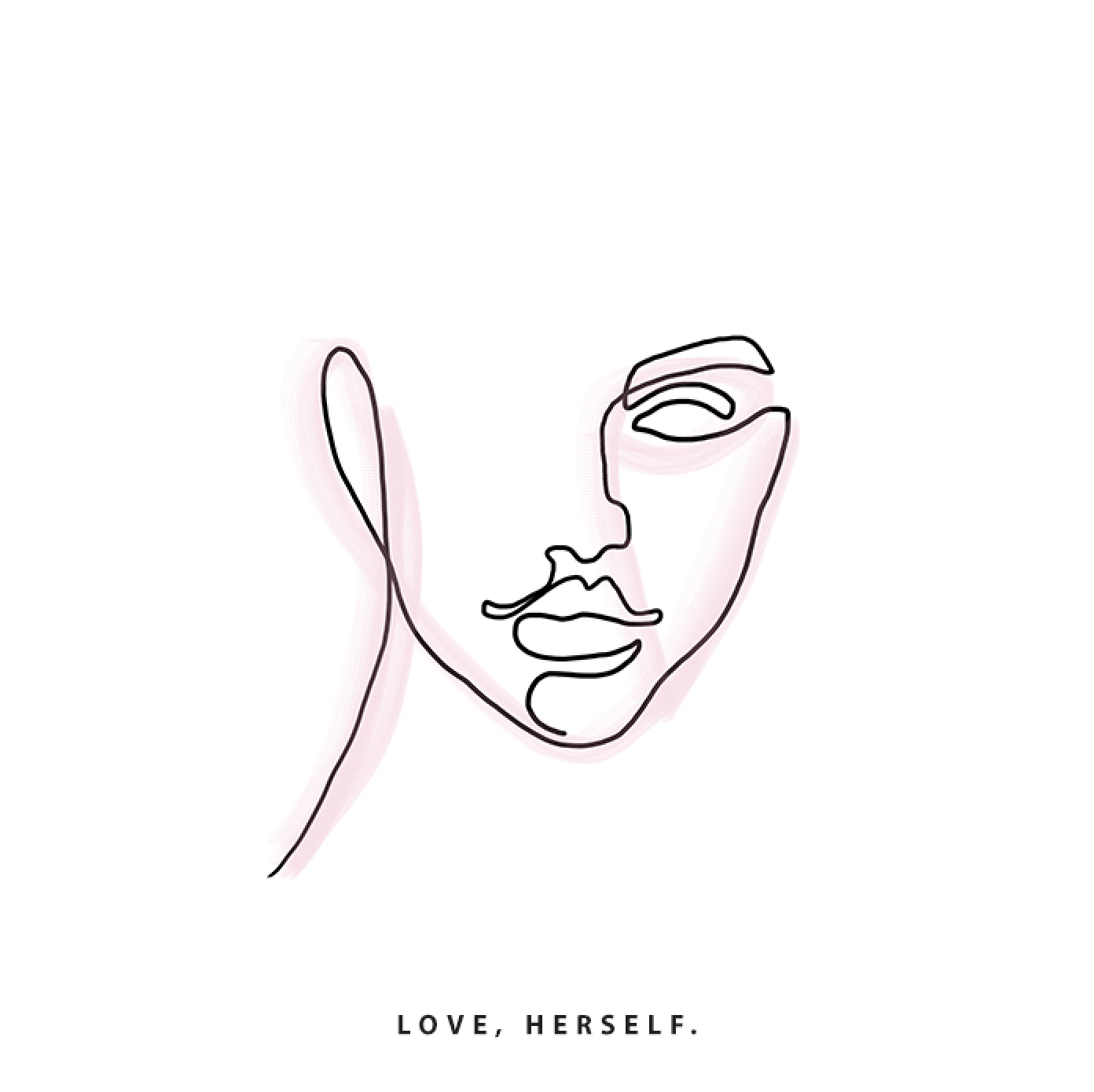