FEATURING 14 CLASSICS AND 4 NEW SONGS TO ACCOMPANY THE BAND’S BIOPIC MANY YEARS IN THE MAKING, THE DIRT, NOW STREAMING ON NETFLIX

RELEASE WEEK KICKED OFF WITH THE BAND NAMED NASCAR GRAND MARSHALS, MURAL REVEAL AT THE WHISKY AND ARCLIGHT WORLDWIDE PREMIERE

The world’s most notorious rock band Mötley Crüe release The Dirt Soundtrack out today onMötley Records and E7M (Eleven Seven Music) / Sony Music Australia to coincide with the band’s biopic, The Dirt, streaming on NETFLIX  (at 6pm today) based on their New York Times bestselling autobiography with Neil Strauss.

The soundtrack is available digitally, on CD and vinyl HERE plus your chance to win a Limited Edition guitar signed by Nikki Sixx when you purchase and enter HERE.

Mötley Crüe kicked off release week as NASCAR Grand Marshals giving the famous command, “Drivers, Start Your Engines,” followed by the song,“Kickstart My Heart” to begin the first race at NASCAR Auto Club 400 on March 17.

In anticipation of the soundtrack and film release, the band revealed an exclusive painted mural by Los Angeles based artist, Robert Vargas at The Whisky a Go Go HERE on the iconic Sunset Strip.

The world premiere of The Dirt was held on Monday, March 18 at The ArcLight in Hollywood with the band and cast in attendance.

The 18-song soundtrack features a collection of Mötley Crüe classics mastered by GRAMMY winner, Dave Donnelly that underscore significant moments that shape the film. The album includes 14 chart topping fan-favorites including “Dr. Feelgood,” (#6 on Billboard’s Hot 100), and the anthemic “Girls, Girls, Girls,” (#2 on Billboard’s Top 200) amongst others. Additional hits featured are “Kickstart My Heart,” “Same ‘Ol Situation (S.O.S.),” “Shout At The Devil” and the iconic ballad, “Home Sweet Home” that landed the band mainstream recognition (and as mostly recently heard on the Stranger Things 3 trailer HERE:

Exclusive to the film and soundtrack, Mötley Crüe recorded four new songs with iconic Producer, Bob Rock featuring the single, “The Dirt (Est. 1981) (feat. Machine Gun Kelly),” that reached #14 on the US and Canadian radio charts this week. Additional tracks include, “Ride With The Devil,” “Crash And Burn” and the band’s own spin on Madonna’s “Like A Virgin.”
Watch/share the official music video for The Dirt (Est. 1981) (Feat. Machine Gun Kelly) here:
“During the filming of our movie we got excited and inspired to write new music. Getting back in the studio with Bob Rock just fueled the creative fires for us. To me, the music sounds like classic Mötley. The lyrics were written for the movie and are a reflection of our life.”   – Nikki Sixx

In celebration of the launch of the film, the band has created a YouTube playlist featuring the official music videos to follow the soundtrack song list, check it out HERE. 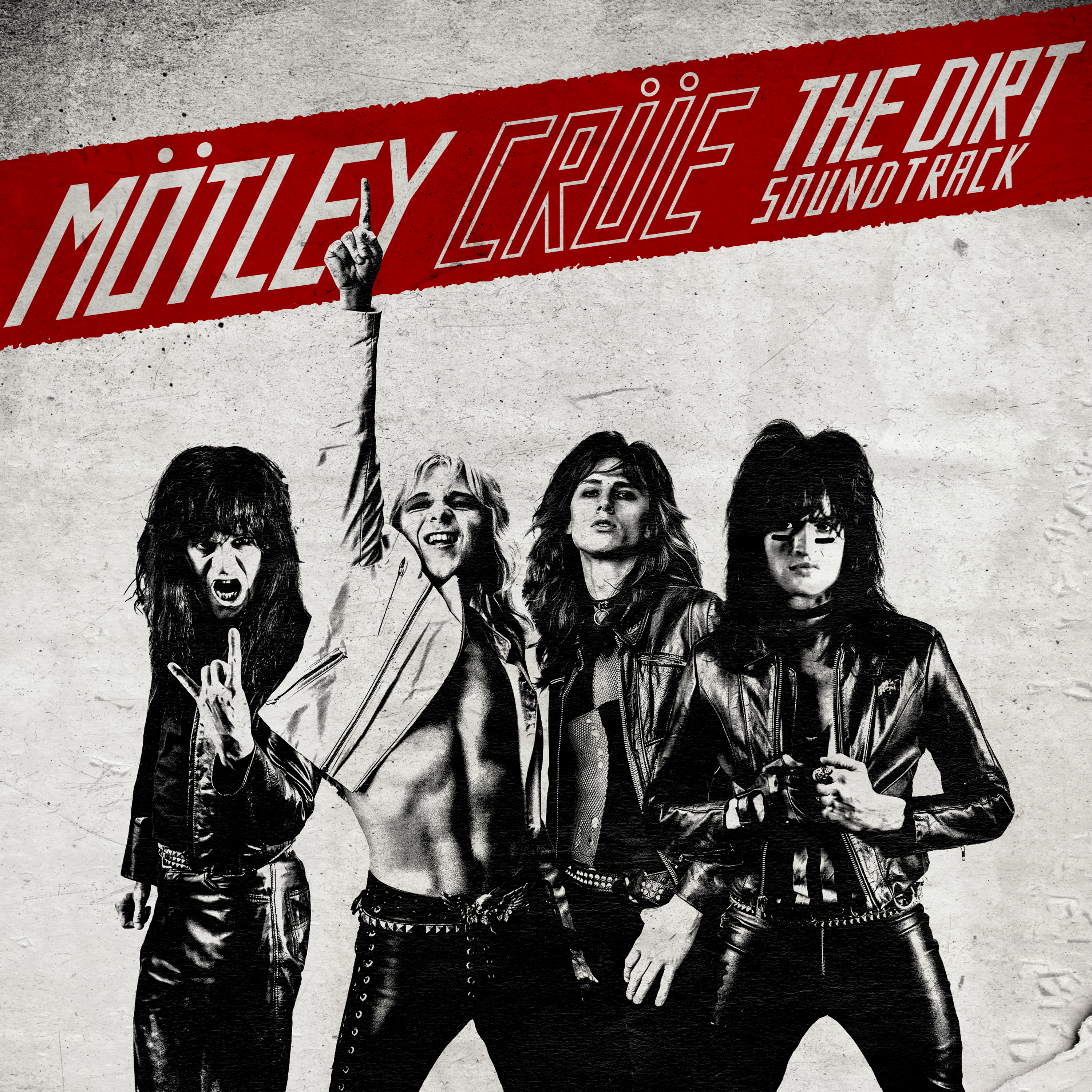 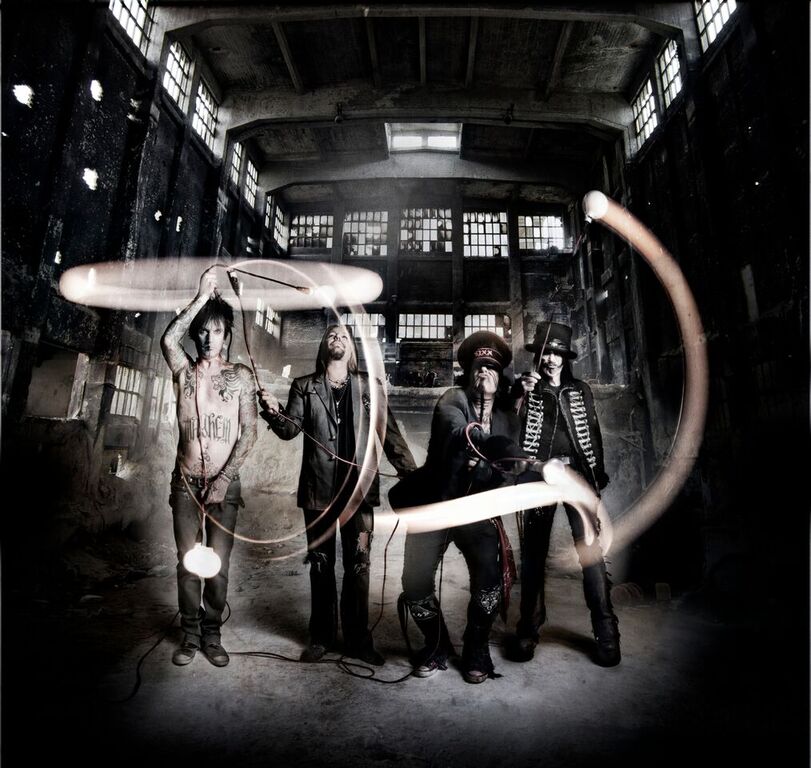