THE STATE OF MUSIC EPISODE FOUR

Attention music lovers! It’s time to reveal the unmissable line-up for Episode Four of The State of Music – the weekly live-streamed program curated, filmed and recorded byMushroom (in partnership with the VIC Government’s Victoria Together initiative). With a combined viewership reach of 1 million to date from the first three episodes, The State of Music series continues to showcase some of our finest artists to not only Australia but internationally.

Airing at the special time of Friday 22 May @ 7.30pm AEST this week, performing in Episode Four are (in alphabetical order):

The Teskey Brothers are hoping for a #1 ARIA Album debut next week with their new record Live At The Forum – which, if successful, would be the first live album in five years to hit the top spot of the Aussie charts. Don’t miss their special performance on The State of Music, filmed inside the National Gallery of Victoria (NGV), which is currently closed to the public but available virtually at together.vic.gov.au. 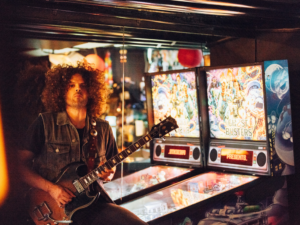 When ANDREW STOCKDALE formed the band WOLFMOTHER he had no idea how much his life would change. Their 2005 self-titled debut album was a global smash: 5 x times Platinum in Australia, landing festivals worldwide including Coachella, Lollapalooza, Reading, Rock In Rio + more. With two solo albums (Keep Moving and Slipstream) also up his sleeve and current album Rock n Roll Baby, Stockdale spent much of 2019 on the road. He joins the line-up for The State of Music this week. 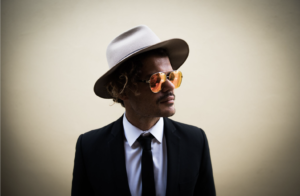 ASH GRUNWALD is acclaimed as one of Australia’s finest live performers. His latest LP, Mojo, features appearances by The Teskey Brothers, Mahalia Barnes, Joe Bonamassa, The Cat Empire’s Harry James Angus and a who’s who of soul and blues greats. In 2019 Ash also released his first book, Surf By Day, Jam By Night, combining his two passions – music and surfing. Just one of his book interviewees may appear on Episode Four… 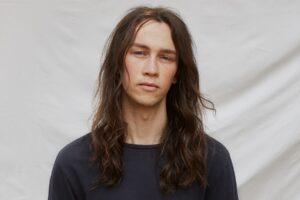 DIDIRRI grew up in Warrnambool, but his magnetic storytelling and electric charisma has taken him to the world. The former busker’s honest approach was first heard on his debut EP Measurements, which has reached over 30 million streams to date. DIDIRRI has shared the stage with Vance Joy, Hozier, Tash Sultana and The Temper Trap, while his latest single is ‘Don’t Fight With What You’re Fighting For’. 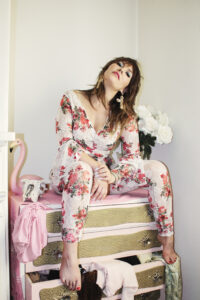 ELLA HOOPER – Loved for her debut in rock pop band Killing Heidi at just 13, Ella Hooper has been releasing intense, intelligent pop music ever since. A talented radio host, TV presenter and DJ, Ella’s songwriting has gained her a stack of awards (ARIAs, APRA, ACRAs) and two covers of Rolling Stone. One of Australia’s most recognised and distinctive front women, her new album Our Two Skins is due June 26. 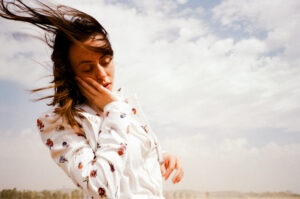 ‘Sandwiches’, the current single from Sydney-via-Canowindra singer/songwriter GORDI(Sophie Payten), has been all over radio, and she just dropped the stunning album track ‘Volcanic’. Since her 2017 J Award-nominated debut Reservoir, GORDI has released a song with Troye Sivan, toured with Sam Smith, Julien Baker and Fleet Foxes, and performed with The National, Bon Iver, Damien Rice and more. 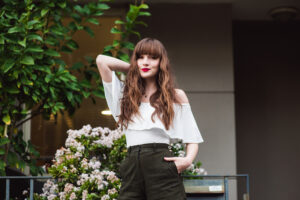 In 2016, 18-­year-­old GRETTA RAY made quite the impression with her debut EP, Elsewhere. Four years on, she’s since won triple j Unearthed and the prestigious Vanda and Young Songwriting Competition, toured with Gang Of Youths, Vance Joy, Paul Kelly, The Rubens, and has a new album in the works. Gretta joins us for a special performance on The State of Music this week. 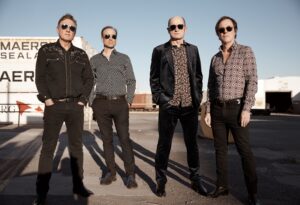 Australian rock icons HOODOO GURUS are synonymous with a slew of hits: ‘What’s My Scene’, ‘Miss Freelove ’69’, ‘Come Anytime’, ‘Bittersweet’, ‘My Girl’ and many more. Led by frontman Dave Faulkner and formed in 1981, with 9 x Gold and Platinum albums behind them and a global fanbase to this day the ‘Gurus are ARIA Hall of Fame inductees and remain one of the most popular and successful bands Australia has ever produced. 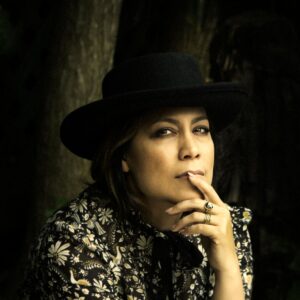 Multi-ARIA winner KATE CEBERANO (AM) has been performing for 35 years now, with 7 x Platinum and 7 x Gold albums across 27 releases – the most prolific Australian female recording artist of this era. Whether out front of I’m Talking, releasing solo LPs, acting as Artistic Director of the Adelaide Cabaret Festival, or starring in stage productions such as “Jesus Christ Superstar”, Hall of Fame inductee Ceberano is a bona fide national treasure. 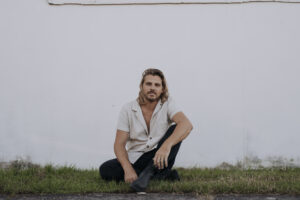 Amassing over 20 million streams to date, Northern Rivers NSW singer KYLE LIONHARThas sold out shows across the nation off the back of his acclaimed 2019 debut album, Too Young, which featured the gorgeous ‘Holding On’. Before that, there were early EPs Keep In Mind and Eleven & Two. Now he’s back with brand new single ‘Dream It Right’. 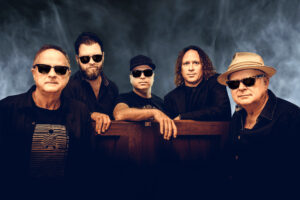 Jimmy Barnes says THE ANGELS changed Australian music forever. Now, 44 years after their first release, the legendary band have a new EP in Under The Stone, their first new material in six years. There are few more glorious sounds in Australian music than the blistering guitar attack of The Brewster brothers together with singer Dave Gleeson (The Screaming Jets) out front. 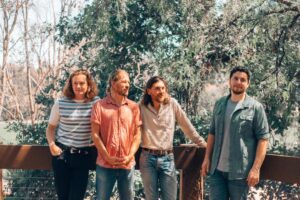 Warrandyte four-piece THE TESKEY BROTHERS sold out four nights at Melbourne’s iconic The Forum Theatre back in 2019. Now, the Grammy-nominated, ARIA winning four-piece have released their incredible new live album: titled Live At The Forum. To celebrate, the amazing Teskey’s have recorded two special tracks inside the National Gallery of Victoria for The State of Music – it’s not to be missed!

THE STATE OF MUSIC