Empowered songwriter and producer Fluir has today announced her stellar new single Higher Ground, a hook-laden, uplifting track that encourages listeners to break away from the dull routines that can sometimes take over our lives, out May 17.  The upcoming electronic artist worked with the renowned producer Sam Littlemore (Pnau, Tonite Only) on the exciting new track.

Higher Ground is one of those songs that manages to combine a number of different genres – dance, pop, electronic – in a sophisticated, not to mention inherently catchy, way.  Evocative of the work of artists such as RÜFÜS DU SOL, Kilter and Alice Ivy, Higher Ground drives forward with propelling percussion, intricate production and gentle, assured vocals from Fluir.  Reflecting on the inspiration behind the track, Fluir says, “In the past I’ve spent unnecessary energy worrying about what to say and how to say it lyrically.  For this song, I wanted to be free from that and allow the music to be at the forefront.  This track is about the freedom and excitement of getting lost in music and chasing the night with friends, wherever that may lead.”

Produced alongside Sam Littlemore of Pnau, Higher Ground is for lovers of the dancefloor.  Fluiroffers a little insight into her experience working with Sam, as she describes, “I wrote Higher Ground with Sam Littlemore while recording and producing my previous two singles Change andFeeling For You, both released last year.  I spent a couple of weeks at Sam’s home studio in Sydney where we worked together on all three tracks simultaneously.  I performed Higher Groundlive while recently supporting Nyxen on her Australian tour and the crowd seemed to connect with it, so I’m really excited about this release.”

Fluir is not only a killer musician, but also an Enviornmental Consultant.  After reducing her work hours and relocating to Sydney to pursue music as a full-time career, Fluir has really hit her stride; sold out shows, triple j airplay and several festival appearances suggest big things to come.  Sharing a little insight into what inspires her as an artist, Fluir enthuses, “I’m constantly inspired by fellow DIY musicians and artists.  Being a self-managed independent artist, being able to connect and collaborate with like-minded creatives always inspires me.”

Higher Ground is out May 17. 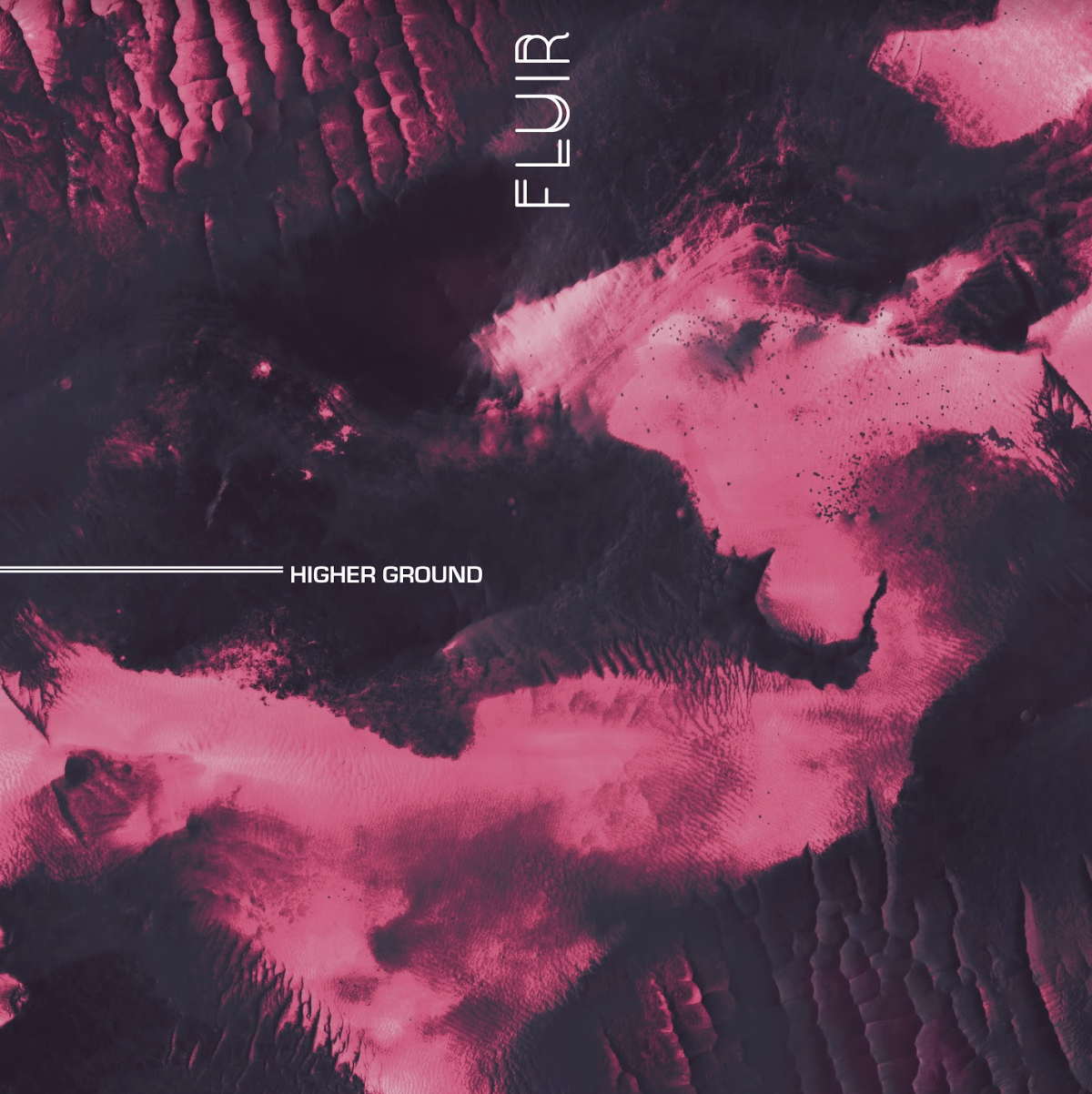