A dark and dazed crawl through Daine’s own inner monologue, ‘Picking Flowers’ delves into the dangers of unrequited love through a destructive lens. Opening to Daine’s own serene fingerpicked guitars and skittering hi-hats, her vocal tone is equal parts sombre and angelic, giving way to distorted 808s and punctuated only by hollow screams and claustrophobic gasps. 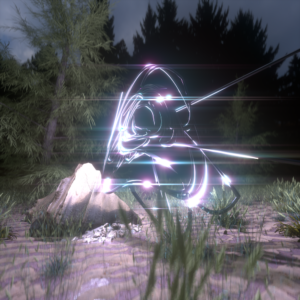 A foreboding debut that’s assured in its boldness, ‘Picking Flowers’ marks Daine as the new soundtrack for a disillusioned generation navigating life in an unforgiving world. Amalgamating genres at will to express her melancholia, Daine’s music feels like reading her own personal diary, and ‘Picking Flowers’ is the first page.

‘Picking Flowers’ by Daine is out now, buy/stream it here. Watch video below