“For us, Chapter II is about growing and even flourishing through hardships such as loss. It acknowledges the beauty that can be found in the impermanence of all that exists, especially the beauty in one’s own mortality. The difficulties, suffering, and constant change we experience in life are precisely the things that motivate us and allow us to ‘bloom’.” – Curses 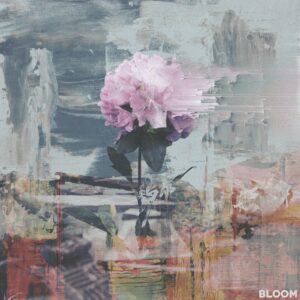 The Princeton, West Virginia quintet—Brando Casto [vocals], Eli Fry [vocals], Davey Nicewander [guitar], Michael Olivares [bass, vocals],and Shane Cyrus [drums] arrived on the scene in 2017 with the vicious, roaring debut Chapter I: Introspect, that featured the massive, fan-favorite singles ‘The Abandoned’ and ‘Fortune Collapse’ (Feat. PERIPHERY frontman Spencer Sotelo). Following a year of solid touring and festival appearances, the band returned to the studio in late 2019/early 2020 to record their heavily anticipated Chapter II: Bloom. Now armed with seasoned experience, new-found depth and maturity and a refined skillset, CURSES enter the next phase of their story with one of metalcore’s most promising records of 2020.

Watch ‘The Door In The Wall’ below