SAMPLE AFTER A DECADE RELEASES

‘I’M GOD’ ON ALL STREAMING PLATFORMS

Originally recorded over by legendary Bay Area oddball Lil B in 2009, ‘I’m God’ included an unauthorized sample of the Imogen Heap classic ‘Just For Now’. In 2011 Clams released the track as an instrumental download and from there took on a life of its own, inspiring a decade of viral fan videos, internet folklore,and heartfelt conversations about loss and recovery. With over 75 million plays on fan videos across YouTube and streams on Soundcloud, the demand for the track on DSPs reached a fever pitch.

Now, with Imogen’s blessing and the rights untangled, the iconic track is, at last, available widely. ‘I’m God’ is released as part of Instrumental Relics, a collection of Clams Casino’s favorite instrumental tracks from his celebrated mixtape series, many of which will be available on DSPs for the first time. Instrumental Relics follows last year’s Moon Trip Radio, Clams’ second album following his 2016 debut, 32 Levels. Since 2009, Clams has gone on to collaborate with A$AP Rocky, Mac Miller, Vince Staples, Lil Peep, Joji, Kelela, FKA Twigs, and more. 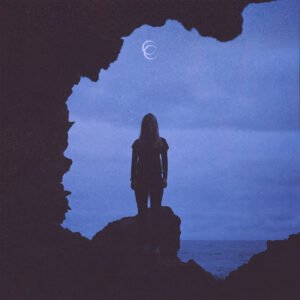