Every album Tom Iansek creates makes for a curious study: will he be flexing the production muscle; experimenting on the fringes of what’s pop; grappling with the human condition…? Under the #1 Dads moniker it’s the humble melody and sincere story-telling that takes centre stage. More than ever on Golden Repair, Tom allows the simple essence of the songs to remain unadorned, while still keeping the trademark warmth, ease and approachability that the project is well loved for.

The first song from the album ‘Another Day’ came out in November, along with a self-made video by Iansek. That was followed by two sold-out hometown shows at Howler and a Falls Festival run.

Today’s release ‘Freedom Fighter’ is an indie-pop piano ballad. With a melody that lets you rest in its peace and pace, Iansek is singing about how life is not always as it appears to be, and that it is generally stranger, more mysterious, and more complex than most of us give it credit for.

“An interesting part of this for me is change, which is constantly happening, but often it happens so incrementally that life appears static, but of course this isn’t so. We get lulled into a sense of permanency until suddenly something that was once there now no longer is, hence “even if I have it now, doesn’t mean I’ll have it always”… and if you’re waiting for the tides to turn your way, then you must then learn patience.” Says Iansek.

The video, directed by Iansek, highlights this external change as experienced by the person in the center of it. Watch below: 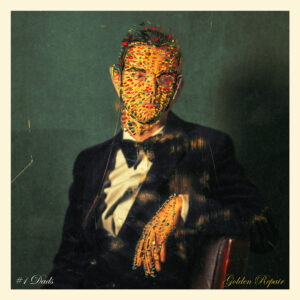