Perth’s TWERL joins forces with fellow Aussie ÆTERNA for twisted raw bass workout ‘Hot Head’. A tune that gives new meaning to the term ‘screw face’, ‘Hot Head’ is sure to turn any dancefloor upside down while at the same time stop people in their tracks with it’s truly unique take on the hybrid bass sound. A hefty push of the envelope, and a perfect fit for Dark Machine Records.

TWERL is fast becoming one of Australia’s hottest exports. Jayden Healey, the West Australian native, first broke on to the scene by quickly racking up millions of plays on a string of original releases, working with labels such as Mad Decent,  Sony, Elysian and Lowly Palace as well as official remixes for LDRU, Diplo & Lil Xan and collaborations with the likes of Shockone, Slumberjack and more. The success of TWERL’s music quickly translated into a strong demand on the touring circuit, having completed multiple headline runs across Australia, New Zealand, Thailand and recently supporting Alison Wonderland in Japan before coming home to perform at Listen Out Festival.

ÆTERNA‘s sound unfurls a refreshing odyssey that weaves with ease between genres and styles, but regardless of tempo and structure, his creations are uniquely and distinctly his. Sometimes ethereal and shimmering with synthetic beauty, sometimes raw and powerful—brimming with ill vibes, ÆTERNA knows how to both enchant a room and make it move.

With releases on Methlab, Open Outlets, VALE, as well as collaborative Artist on YUKU Media, he has found support from the likes of Noisia & Culprate, Noisia radio premieres and featured music in a string of Noisia sets, it was a matter of time until his emergence on the DJ scene in Perth, where he has co-headlined with Zombie Cats and played various dnb shows. 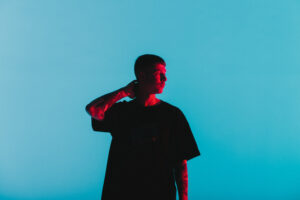 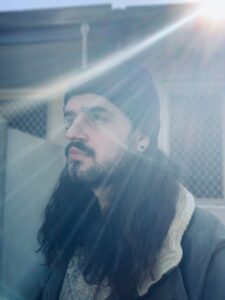 For more info on TWERL, visit:

For more info on ÆTERNA, visit: