TEAM UP WITH BRISBANE

AND AMAZON MUSIC FOR

Way back in May 2021, sandwiched in the sweet spot between two of Queensland’s most impromptu lockdowns, Melbourne suburban-rock outfit The Smith Street Band briefly slipped into Queensland to team up with The Brisbane Symphony Orchestra for two massive, sold out shows at The Fortitude Music Hall in Brisbane, as part of the venue’s ‘Strings Attached’series.

In addition to being recorded by triple j for Live at the Wireless, The Smith Street Band also partnered up with Amazon Music Australia who filmed the entire performance; a once in a lifetime event which saw the depth, legacy, and brilliance of all 37 members of Australia’s most well regarded orchestras giving the raw, honest and brash sounds of The Smith Street Band the euphoric rework the world never knew it needed, until now.

The show, which was the band’s first performance in Queensland since the release of ‘Don’t Waste Your Anger’ – their first #1 on the ARIA Album Charts – will now be broadcast in full on Saturday November 27 at 9:00pm AEST (8pm QLD, 6pm Perth) via Amazon’s Australian Twitch channel. 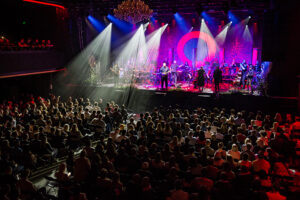 “Ever since I heard Smashing Pumpkins’ orchestral rock classic ‘Tonight, Tonight’ I’ve always dreamt of getting the chance to play with a symphony orchestra. The way the strings and horns blend with distorted guitars and yelled vocals is exciting and unique and very powerful. Said The Smith Street Band’s lead singer Wil Wagner. “We were so lucky to have the opportunity to bring this show to Brisbane, but now it’s time to take the show to the rest of the world. We hope you enjoy it”.

To celebrate the release of the forthcoming live performance, which will receive a physical release in 2022, the band have also dropped a brand new live version of their iconic, crowd favorite ‘I Still Dream About You’, recorded during the performance in May.

Originally released on the album ‘Don’t Waste Your Anger’, ‘I Still Dream About You’ became an instant fan favourite around the country, pushing it tpt #41 on triple j’s hottest 100 in 2020, which was the band’s fifth song to make the hottest 100. 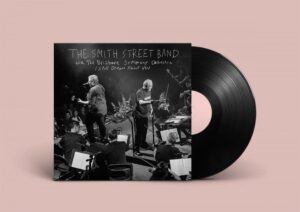 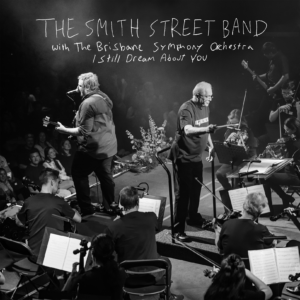 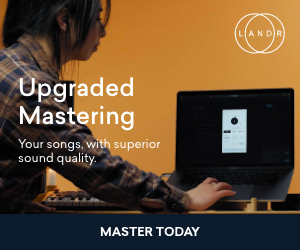