Following the electronic artist and producer’s previous singles ‘Save Yourself‘, and ‘Overload’, ‘Dreamstate’ expands the Ryan Fennis cannon further with pulsating bass, stretchy synths and a flutter of filtered vocals across the track. The sonar-esque beat shifts into a grim chord breakdown, as he sings “You’ll be leaving now / So I’ll wait / Over here / In a dream state“. Following in the soft lyricism and percolating rhythms of SKTRKT and Blood Orange, ‘Dreamstate’ is a testament to Fennis’ off-kilter craft.

Of the release, Ryan shares: “Dreamstate is about making the most of being stationary, especially at a time like now with physical restrictions to travel. It’ easy to be swayed by what you consume on the internet and it’s allowed us to connect and discover things globally we would previously have little to no access to. There seems to be this pressure to travel the world, Dreamstate is about learning to dwell, about taking inspiration from within and  people and places around me.”

In 2020, Ryan Fennis’ sound is his most purposeful and true-to-himself to date. Governed by intuition, innovation and a sense of authenticity, his music is a constantly evolving experiment in progress. Growing up feeling distant from popular music locally and nationally, the artist consolidates and refracts all that makes up the Canberra he lives in, through his own music and visual art.

As with anyone attempting to create something new, Ryan Fennis’ music is defined by the lack of guidelines in place. Finding room to experiment with a collage-style songwriting process and bent production sensibility, he throws left-of-field samples and genres ranging from club music, psychedelic-tinged indie rock, jazz and new wave up against one another. His forthcoming EP is his attempt to give shape and sound to what it means to live in, come from and identify with Australia’s capital city; ICEBERGis in part an analysis of life in Canberra, and a distinctly Ryan Fennis experience.

ABOUT RYAN FENNIS
In 2019 the release of Detour saw Ryan Fennis receive praise from KCRW, FBi Radio, Bandcamp, Best Before, Purple Sneakers, Peril Magazine and more for his undefinable, genre-defying mix of sounds. Following his debut headline tour and showcase at BIGSOUND Festival, ‘What You Want’ featured in Season 2 of Matt Okine’s comedy series The Other Guy. His forthcoming music is his most mature, purposeful and true-to-himself work yet, as Ryan Fennis continues to grow into his ever-mutating sound.

‘Dreamstate’ by Ryan Fennis is out now, buy/stream it here. 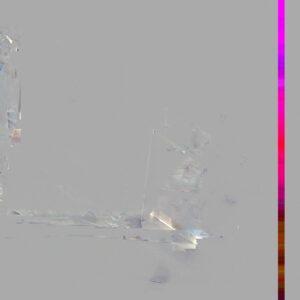 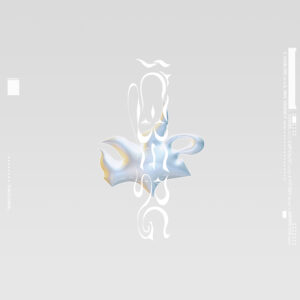