Today, acclaimed, GRAMMY-winning French band Phoenix has shared their first new track in two years out now on Glassnote Records.  Entitled “Alpha Zulu,” the song is a radiant departure from Phoenix songs of yore, pointing towards bold new sonic horizons for one of the most beloved, innovative bands of the last two decades.  “Alpha Zulu” is both a reminder of Phoenix’s enduring influence on pop culture, and a blockbusting calling card for what’s next for the four men from Versailles.

The title and lyric “Alpha Zulu” comes from a phrase Phoenix front man Thomas Mars heard a pilot repeating over the radio during a turbulent flight in a storm. The urgency of the phrase stayed with him, and the band’s new song was born.

Phoenix are currently in the studio finishing up their first new album in five years, the follow up to 2017’s Ti Amo.  More information on this will be released soon.

In the meantime, Phoenix will play at multiple festivals throughout 2022, including a homecoming show at Paris, We Love Green festival and this year’s Primavera Soundin Barcelona.

“Alpha Zulu” is now available on all streaming services. Official single artwork below 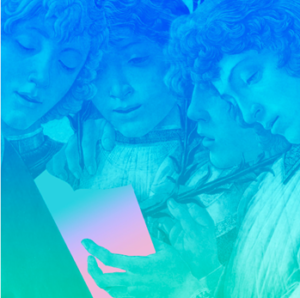