NICE TO MEET YA TOUR TO AUSTRALIA

Global superstar Niall Horan has today announced he’ll be bringing his critically acclaimed Nice To Meet Ya tour to Australia to celebrate the release of his upcoming sophomore album Heartbreak Weather, out March 13 – pre-order here. Presented by TEG Live, the Australian shows will kick off in Brisbane on September 30 at the Brisbane Entertainment Centre, before moving through Sydney to play Qudos Bank Arena on October 2, and wrapping up in Melbourne at Rod Laver Arena on October 3.  This will be Horan’s second headline tour of Australia, who welcomed him with open arms back in 2018 where he played mostly sold out shows as part of his Flicker World Tour. 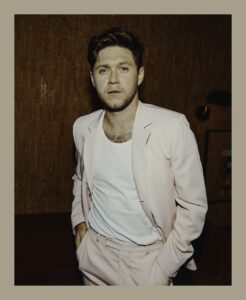 The general public on-sale at 2.00pm (local time) on Monday 2 March from www.ticketek.com.au.

Thrilled to be including Australia on his worldwide tour, Niall says, “I am so excited to bring the ‘Nice To Meet Ya’ Tour to Australia. As you know it’s one of my favourite countries to visit and the shows and fans are always amazing!”.

Rolling Stone placed Heartbreak Weather on its list of the 70 Most Anticipated Albums of 2020 and praised Horan’s recent Saturday Night Live performances of  Nice To Meet Ya and Put a Little Love on Me.  If these beautiful songs, plus the latest single No Judgement, are anything to go by, Heartbreak Weather is set to be an absolutely stunning body of work.  Horan is thrilled to bring his dynamic, impressive live show to fans in Australia, as he enthuses, “Can’t wait to be back down under soon! This is going to be a lot of fun”.

Watch SNL Performance of ‘Nice To Meet You’ below:

Originally from Mullingar, Ireland, Niall Horan has sold over 80 million records and toured the globe multiple times as part of the iconic One Direction.  With his full-length solo debut Flicker (Capitol Records), he achieved massive global success and widespread critical acclaim.  The album entered the Billboard 200 at No. 1 in October 2017, debuted at No. 2 on the ARIA Album Chart and soon earned Platinum certification or greater in 20 countries, including the U.S.  In addition to surpassing three million in worldwide adjusted album sales and 3.5 billion global streams worldwide, Flicker topped the iTunes Top Albums chart in 61 countries.  The album included the 2x Platinum single This Town, and the 3x Platinum Slow Hands.  Horan’s Flicker World Tour included sold-out dates in the U.S., Canada, U.K., Europe, Singapore, Japan, Brazil and Australia. 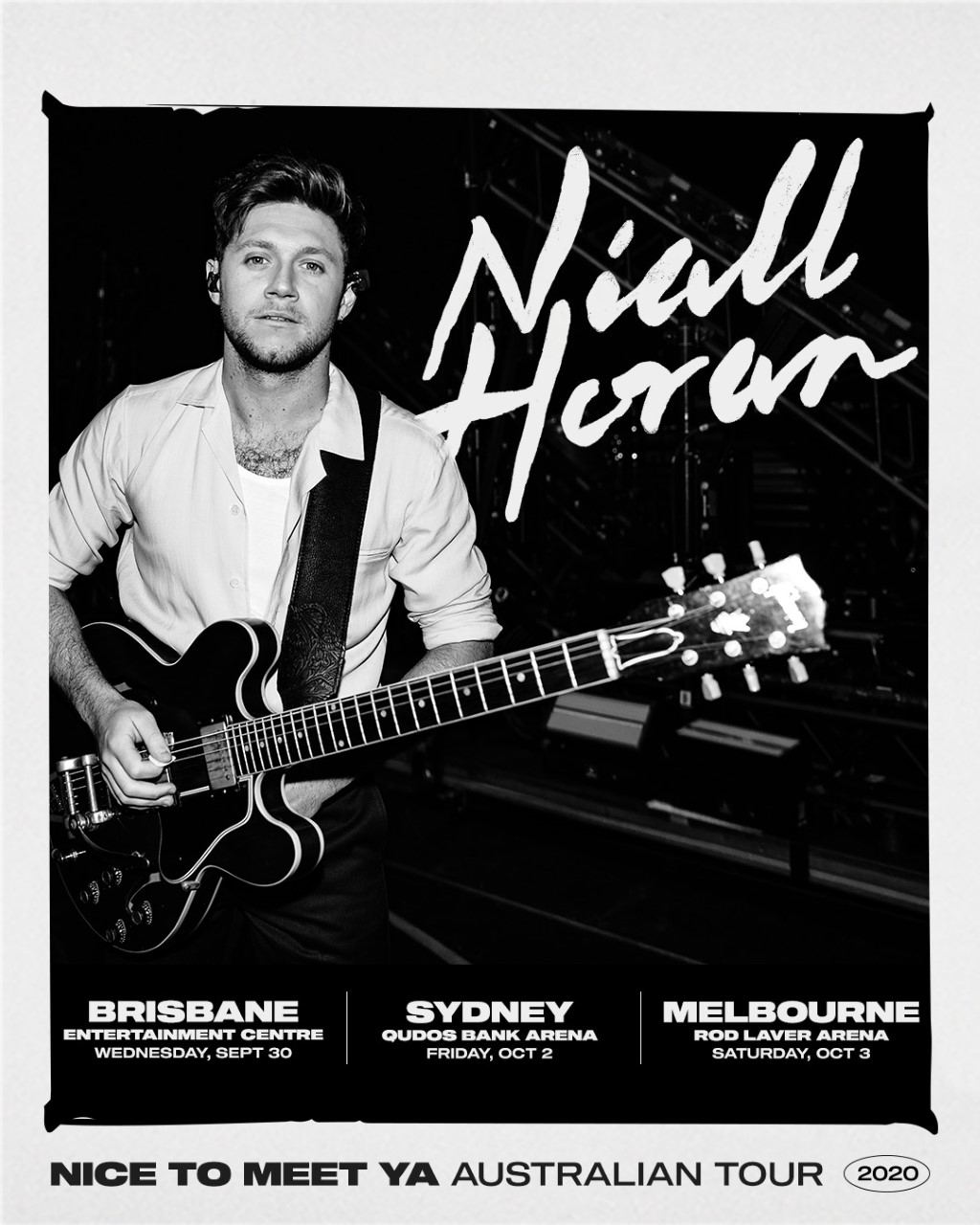