‘LOST IN THE WAVES’

Marseille, France based metalcore stars LANDMVRKS are back with a vengeance. After successfully building their reputation through asserting their own style on their masterpiece »Fantasy« (2018), the band returned in 2021 both fresher and heavier than before with their singles ‘Rainfall’, ‘Lost In A Wave’, ‘Paralyzed’ & ‘Overrated’.

Today, LANDMVRKS released new single / video ‘Tired Of It All’ and dropped their third album »Lost In The Waves«, their heaviest and most organic album to date with an uncompromising, distinctive style. This is LANDMVRKS in their purest form. 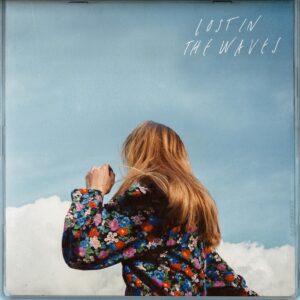 »Lost In The Waves« is available as CD, limited vinyl in two different colour variants and a limited special fan box via Arising Empire, out now worldwide.