OF THE LIVE AT THE BOWL

Chugg Entertainment and Frontier Touring are thrilled to announce the return of renowned singer-songwriter Kasey Chambers, who will take the stage at Melbourne’s Sidney Myer Music Bowl on Sunday 14 March, for her first solo headline performance in over a year.

Kasey’s performance is part of the Live at the Bowl concert series, which sees Melbourne’s Sidney Myer Music Bowl host a now four-month-long festival that runs through to the end of April, featuring an all-local program of music, comedy, family-friendly events and more.

The genre-defying Chambers, who wears the honesty of country music on her sleeve, is one of Australia’s greatest international success stories. She’s garnered a cult following around the world with her unique brand of country, and over the past two decades has won 13 ARIA Awards, 10 APRA Music Awards, countless Golden Guitar Awards, and in 2018, became the youngest female to ever be inducted into the ARIA Hall of Fame.

With twelve award-winning albums under her belt since the release of her debut solo record The Captain (1999), Chambers’ brilliant song writing and world-class performance has seen her become one of the most popular and acclaimed artists of her generation.

Over the years, Chambers has collaborated and shared stages with the likes of Jimmy Barnes, Paul Kelly, Bernard Fanning and more, with an enthralling live performance that’s as joyful as it is authentic. As the Sydney Morning Herald writes, “… it’s the warmth, sense of community and comfort Chambers exudes that brings her legion of supporters back again and again”. 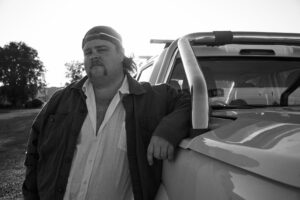 Taking out the 39th Toyota Star Maker award in 2018 and earning himself four Golden Guitar nominations to date, Brad Cox has quickly captured the attention of country music tastemakers around the country. Released in late 2020, Brad’s sophomore album My Mind’s Projection debuted at the top of the ARIA Australian Country Chart and No.12 on the combined ARIA Album Chart, with the artist chalking up more than 20 million streams across his catalogue to date. Known for his epic live performances which have seen him sell out rooms across the country, the Jindabyne native has performed at CMC Rocks QLD with the hottest local and international artists, and supported American country music heavyweights Brett Eldredge, Randy Houser and Jon Pardi.

The joyful mania of an Andy Golledge show must be experienced to be believed. With a catalogue that spans foot stompin’ party starters to the heartachingly delicate, the Tamworth native and his band always put on one hell of a show. 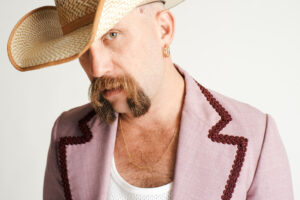 Live at the Bowl is set up in a COVID-Safe, socially distanced format with tickets available in pairs or groups of 4 – 6. Tickets to Kasey Chambers’ performance will go on sale at 12noon AEDT on Thursday 11 February, so start calling around and make plans early. This is the perfect opportunity to get your group of friends or family to go along together and enjoy the show from your own private deck or table. 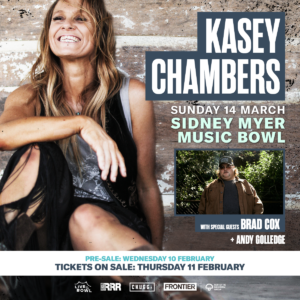